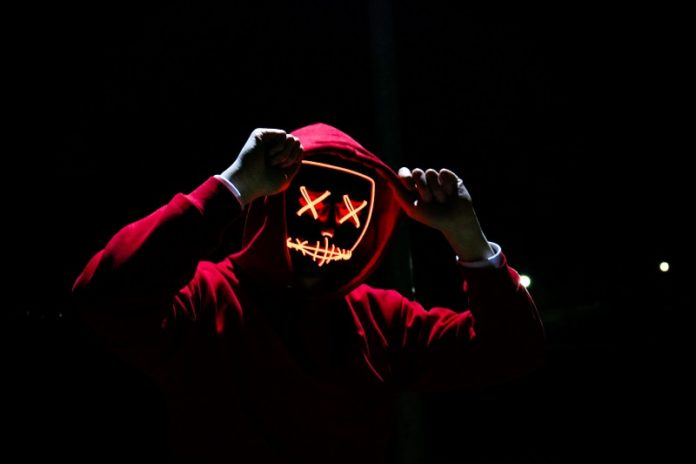 The Singapore FinTech Association (SFA) and media corporation Thomson Reuters are to collaborate on projects to promote the country’s fintech industry and strengthen its fight against cybercrime.

The joint initiative will involve working alongside financial institutions, universities and startups to explore the use of new technology such as data science, artificial intelligence, machine learning and blockchain, to address cybercrime issues.

The Cyber Security Agency of Singapore published statistics earlier this year that found almost 40% of the 146 cyber-attacks in 2017 involved SMEs. Smaller enterprises do not have defence mechanisms in place and fall prey to malicious ransomware.

The data provider launched the Singapore unit of its Thomson Reuters Lab in 2017 and it will serve as the base for the collaboration alongside the SFA’s own network. Thomson Reuters has cited the results of its recent True Cost of Financial Crime report which estimates that Asia accounts for $166 billion of the $1.45 trillion lost globally to cybercrime.

“Financial crime remains a huge issue globally as well as in Apac, however we believe emerging technologies will help to find a new solution to combat this widespread problem,” explained Sanjna Parasrampuria, head of Thomson Reuters Labs, Asia Region.

Logistics execs upbeat about 2022 despite disruptions