The inaugural trade relates to a SGD3.5 million letter of credit transaction for a trade of Audi cars between Audi and Premium.

In the traditional world of trade, car importers, such as Audi, have to physically present an array of paper-based trade documents to complete a letter of credit transaction. However, by digitalizing the process through the NTP, Audi and their retail partner Premium, are now able to submit bank applications, as well as send and receive trade documents online.

In turn, this enables DBS to receive and start processing the e-applications in real-time, cutting short the trade financing processing time from about a week to under one working day, yielding greater operational efficiencies for both buyer and seller.

In addition, as trade documents are uploaded onto the NTP, all trade participants are able to access real-time updates on the progress of their transaction, enabling them to better plan their working capital needs.

Sriram Muthukrishnan, Group Head of Trade Product Management, DBS Bank, said, “Technology continues to fundamentally reshape the world of trade and finance. With digitalization, trade information is increasingly democratized and interoperability between trade platforms is enhanced, enabling companies around the world to trade more efficiently and seamlessly with each other. The NTP is a landmark initiative that enables disparate client activities to come together in a secure and efficient digital environment.”

“NTP will continue to work with financial institutions and industry partners to realize Singapore’s vision of a paperless trade ecosystem,” she continued.

The first transaction marks a critical step towards transforming documentary trade, of which domestic letters of credit constitute around USD150 billion of Singapore’s trade flows. DBS, Audi and Premium are currently working on the second trade on the NTP valued at SGD2.8 million.

DBS is also one of the key banks leading the Trade Finance Compliance (TFC) initiative, which is a digital service on the NTP to boost trade security in Singapore. Launched in September 2019, the TFC service aims to tackle trade finance compliance challenges by addressing obstacles faced by financial institutions when financing trade in Asia, such as trade fraud risks and the lack of reliable data to conduct price checks for non-commoditized goods – which often do not have established pricing benchmarks. 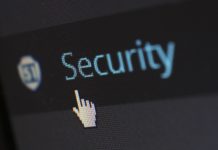 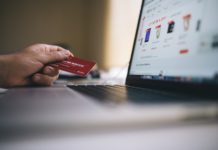 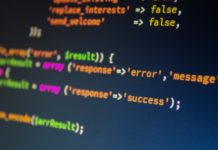 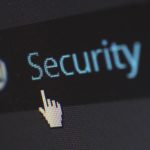 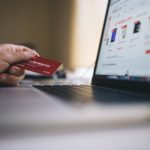 As the one-year mark of the COVID-19 pandemic approaches and digital payments play a larger role in daily life around the world, there... 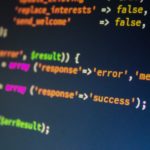 In 2020, Microsoft Corp. took action to disrupt a botnet, Trickbot, one of the world's most infamous botnets and prolific distributors of... 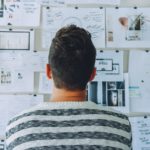 Despite the challenges and disruptions of COVID-19, the regional Financial Services Industry (FSI) has continued to forge ahead and accelerate the pace... 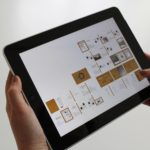 Continuing their predictions on the business operations and technology trends that are unfolding through the lens of the pandemic, Keysight executives discuss...