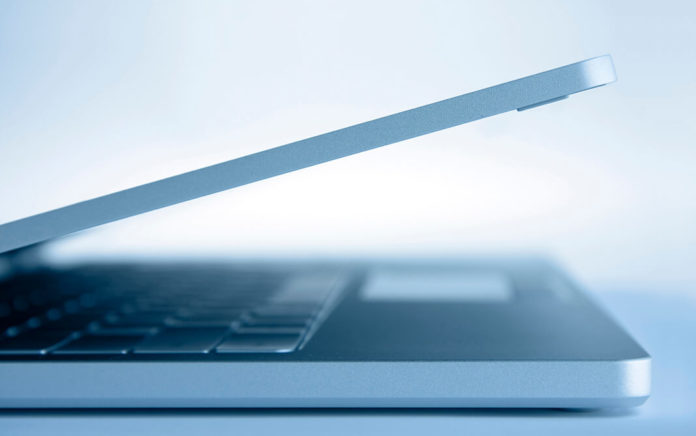 The Singapore government’s new IT spending budget has significant opportunities for small
and medium sized enterprises (SMEs) in Singapore.

According to a release shared by the Government Technology Agency’s (GovTech) press
release, these SMEs accounted for almost two-thirds of the total number of ICT contracts
awarded by the government in Financial Year 2017. In dollar value, they were awarded about
S$800 million of the S$2.4 billion set aside for that period. The agency added it expects this
trend to continue in the FY18 cycle of procurement tenders.

The bulk of the budget, or 44 per cent, will go towards supporting transformation projects
such as the National Digital Identity system as well as smaller scale projects like the
Singapore Tourism Board’s Singapore Visitor Centre system. The latter empowers frontline
officers with visitor information and services and the ability to provide tourists with tailored
recommendation.

Another 23 per cent will go towards growing the ecosystem, such as through a bulk tender for robotic process automation. The plans were revealed just days after Deputy Prime Minister Teo Chee Hean launched the Digital Government Blueprint that, among other things, spelt out the key performance indicators public agencies should work towards to in the next five years. 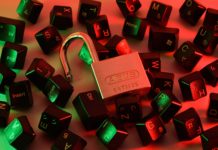 Employees feel not enough done to upskill them: survey 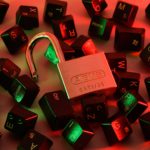 Responding to rapid technology innovation by reskilling and upskilling