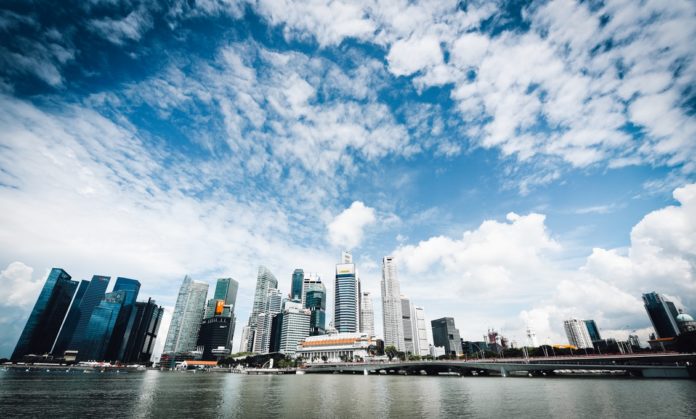 In the latest edition of the Global Connectedness Index (GCI) released by international express services provider DHL, Singapore has ranked second in the world for trade connectivity, the result of policies that leverage global connectedness as a cornerstone of its economic development strategy. Singapore is also one of the five countries where international flows exceeded expectations; other countries include Cambodia, Malaysia, Mozambique and Vietnam.

The GCI, now running into its fifth edition, is a detailed analysis of globalization, measured by international flows of trade, capital, information and people.

The new GCI report represents the first comprehensive assessment of developments in globalization across 169 countries and territories since the Brexit referendum in the United Kingdom and the 2016 presidential election in the United States. Despite growing anti-globalization tensions in many countries, connectedness reached an all-time high in 2017, as the flows of trade, capital, information and people across national borders all intensified significantly for the first time since 2007. Strong economic growth boosted international flows while key policy changes such as US tariff increases had not yet been implemented.

The 2018 index measures the current state of globalization, as well as individual rankings for each country, based on the depth (intensity of international flows) and breadth (geographical distribution of flows) of countries’ international connections. The world’s top five most globally connected countries in 2017 were the Netherlands, Singapore, Switzerland, Belgium and the United Arab Emirates. Eight of the top 10 most connected countries are located in Europe, helping make it the world’s most connected region, in particular for trade and people flows. North America, the leader in capital and information flows, ranked second among world regions, followed by the Middle East and North Africa in third place.

“As one of the world’s most open and connected economies, Singapore is expected to benefit from the continued implementation of initiatives set forth in the ASEAN (Association of Southeast Asian Nations) Master Plan on Connectivity 2025, which aim to improve logistics, harmonize regulations, reduce non-tariff barriers and improve mobility of people,” said Christopher Ong, Managing Director for DHL Express Singapore.

“This includes the ASEAN Single Window, which will expedite cargo clearance and promote ASEAN economic integration by enabling the electronic exchange of trade-related documents among ASEAN Member States.”

“Furthermore, global trade pacts including the Comprehensive and Progressive Agreement for Trans-Pacific Partnership (CPTPP) and the proposed Regional Comprehensive Economic Partnership (RCEP), which is expected to be concluded this year, are also likely to help increase ASEAN’s trade connectedness and economic integration moving forward,” he added.

At the global level, the GCI shows that even after globalization’s recent gains, the world is still less connected than most people think it is. For example, just about 20% of economic output around the world is exported, roughly 7% of phone call minutes (including calls over the internet) are international, and only 3% of people live outside the countries where they were born. The report also debunks the belief that distance is becoming irrelevant. Most countries are much more connected to their neighbours than to distant nations.

The five countries where international flows exceed expectations the most are Cambodia, Malaysia, Mozambique, Singapore, and Vietnam. Four of these top five countries are located in Southeast Asia. Southeast Asian countries benefit from linkages with wider Asian supply chain networks as well as ASEAN policy initiatives promoting economic integration. This is positive news for the region, because deeper global connectedness can help accelerate countries’ economic growth. 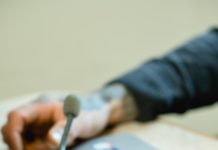 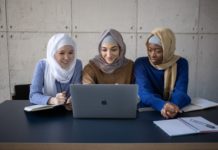 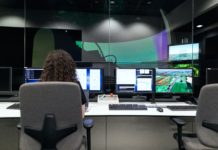 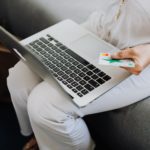 Skilling Singapore’s workforce for the future