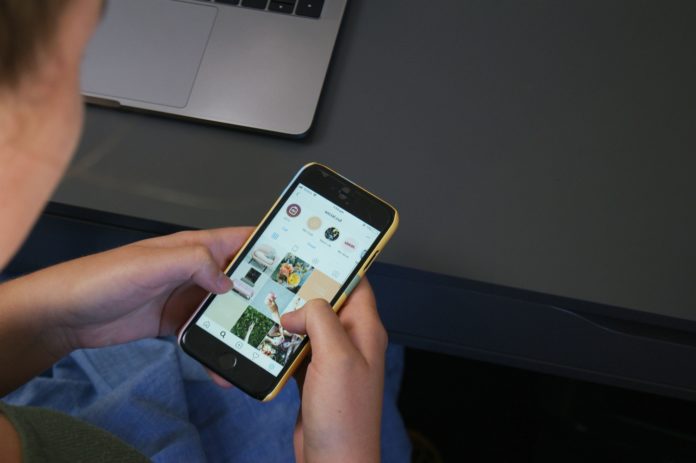 Research published by US-based app analytics firm App Annie has revealed that Singapore mobile users install, on average, 115 apps and use 46 of these – the highest among the countries. This points to a preference for “unbundled apps” rather than super apps being pushed by companies such as Grab and Go-Jek

The firm’s State of Mobile 2019 report indicates that Singapore is a mature market.

Singaporeans, on the other hand, have found their “go-to apps” over time and use them more.Whatsapp, the popular messaging app was the most downloaded and most-used app of 2018 among people in Singapore, according to the report.

Using its data from users of both iPhone and Android, the company ranked apps in various countries across three areas: number of downloads, number of active users, and the total amount of money people spent on these apps.

Apart from WhatsApp, the most downloaded apps of 2018 for Singapore were Facebook and Facebook Messenger, Grab and GrabFood.