Despite four in five (81%) employers saying that workflow automation will enhance employees’ work instead of replacing them, a number of challenges are still holding these organisations back. About two in three of them highlighted obstacles related to knowledge gaps such as ‘a lack of background knowledge to utilise workflow automation technologies’ (63%), and ‘the inability to establish the correct workflow’ (62%).

These are some of the key findings from the recently launched NTUC LearningHub (NTUC LHUB) Industry Insights Report on Workflow Automation in Singapore. The report is based on in-depth interviews with industry experts, UiPath and NTUC LHUB, and a survey involving 300 business decision-makers across industries in Singapore.

In addition, while a majority of businesses (75%) say their organisations have experience with workflow automation, almost half (43%) of them say that they lack buy-in from employees to adopt these technologies.

In the job market, more than half (56%) of employers are willing to offer a premium to hire talent in workflow automation, but three in five (58%) employers highlight that there is inadequate interest among job seekers.

The contrast between employers’ positive attitudes towards workflow automation and employees’ ambivalent views highlights the need to showcase to the public a different perspective about how such technologies benefit both organisations and staff members, such as achieving ‘better utilisation of resources’ (74%), ‘carrying out mundane or tedious tasks’ (70%), and ‘reducing operational risks’ (58%).

Anthony Chew, Director of ICT Product Division at NTUC LHUB says, “In a turbulent COVID-19 environment, the imperative for a company to invest in efficiency and productivity is as weighty as educating its workforce.

“With that in mind, it is key that business leaders assuage any anxiety their workers might have of new technologies so that they can truly harness the power of automated systems. Employees must also see the adoption of workflow automation as an opportunity to thrive in areas involving critical thinking and decision-making — skills which are irreplaceable by machines.

“This is why we urge workers to learn about workflow automation in order to fully understand and best utilise it, rather than to fear it.”

Says Chris Loo, Managing Director, Southeast Asia, UiPath, “The pandemic has reinforced the importance of building agility and resilience and Singaporean companies are seeing the cost benefits and versatility that automation solutions such as RPA (Robotic Process Automation) provide.

“This will continue as more companies digitise and Singapore attracts companies from high-growth sectors such as fintech, biotechnology, renewable energy and others. Employees who are skilled in deep tech areas such as RPA, AI/ML and cybersecurity will add significant value, and be in high demand.” 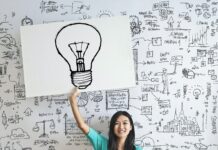 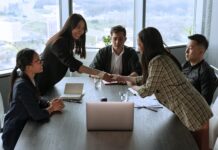 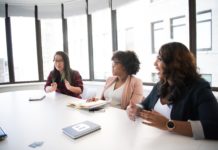 Singapore GDP Grew by 2.2 Per Cent in Fourth Quarter of 2018 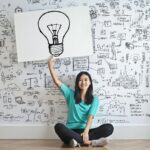 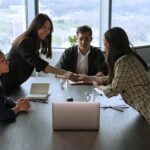 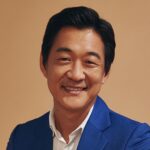 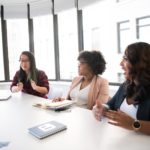 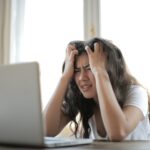