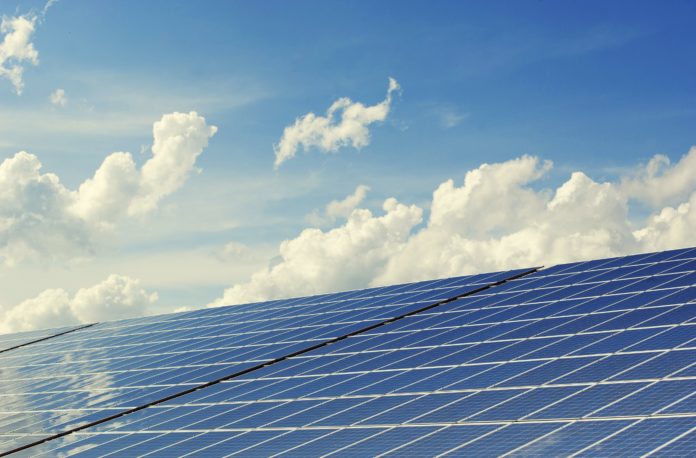 United Overseas Bank (UOB) announced on 26 November its collaboration with three homegrown solar companies, SolarGy, SolarPVExchange and Sunseap Group, to accelerate the use of solar energy in Singapore.

The tie-up is part of the Bank’s U-Solar program which connects the entire solar power value chain to help businesses and consumers switch to solar power, enabling them to reduce their reliance on non-renewable energy.

Under the collaboration, business and home owners will be able to adopt solar energy by choosing from the installation, commissioning, operations and after-sales service packages for solar power systems provided by SolarGy, SolarPVExchange and Sunseap Group. UOB will offer business owners solar equipment financing to help with the costs of installing and maintaining the system.

UOB’s U-Solar program supports the Government’s twin goals of becoming a leading center for green finance in Asia and globally; as well as increasing Singapore’s solar capacity by about eight times to two gigawatt-peak by 2030 – enough to power about 350,000 households a year.

Mr Frederick Chin, Head of Group Wholesale Banking and Markets, UOB, said that solar power, besides being clean and efficient, has also become more economically viable as its technology matures.

“Despite this, many companies and consumers remain hesitant to adopt solar power, believing that it requires high upfront investment,” he added. The program encourages businesses and home owners to switch over by helping to fund the purchase of the solar power system.

The U-Solar program was launched in Singapore today as part of UOB’s ‘Solar Day’ event. At the event, UOB customers learnt from the Bank’s U-Solar partners in Singapore about the benefits of solar power and how it can complement their energy needs. UOB’s regional U-Solar initiative was first launched in Malaysia in October 2019 and subsequently in Indonesia.

Singapore ranked as the world’s most competitive economy