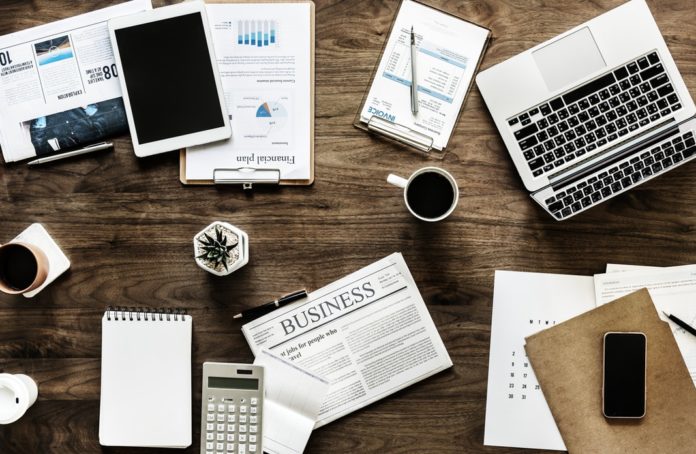 In a significant revamp of accountancy regulations, auditors will come under greater scrutiny according to new proposals put forward by the Singapore Exchange Regulation (SGX RegCo). The latter will order a second audit on listed companies with clean audits if something does not seem right.

“SGX will be proposing a new power to require the appointment of a second auditor, on top of the existing statutory auditor, but only in exceptional circumstances,” SGX RegCo’s CEO Tan Boon Gin said.

“This will complement SGX’s current power to require the appointment of a special auditor, who will typically only look into specific area, whereas the second auditor will jointly sign off on the year-end audit together with the first auditor.”

“The value of this is when you are not really able to pinpoint what is amiss but suspect something is amiss,” added Tan Boon Gin.

Starting from this audit cycle, for selected companies, SGX will play a much more active role, ex ante, in determining the scope of the year-end statutory audit.

Co-working spaces: the post-pandemic future of the office?