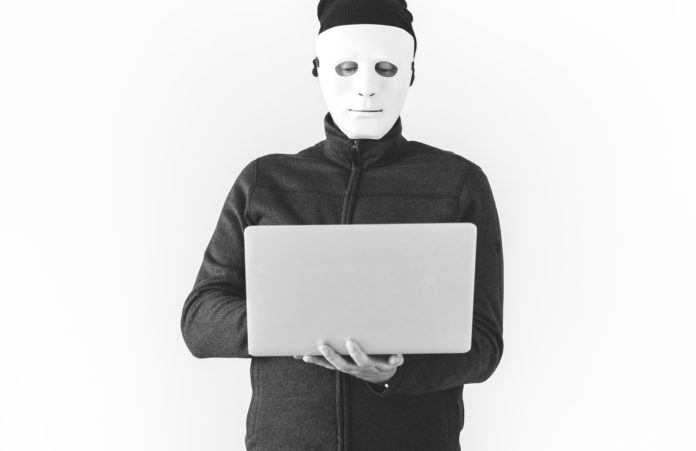 A survey of small and medium enterprises (SMEs) in Singapore conducted by global provider of insurance products Chubb has revealed a significant perception gap between cyber risk and how prepared they are to deal with it.

The Chubb SME Cyber Preparedness Survey indicates that nearly two thirds (63%) of respondents believe they are less vulnerable to cyber incidents than large companies, yet the majority of SMEs (56%) have experienced a cyber error or attack in the last 12 months.

He continued, “In fact, smaller companies have a relatively larger exposure, as they face the same threats as larger businesses but do not have the means to implement comprehensive protection, leaving significant risk uncovered.”

The survey reveals that most Singapore SMEs are confident in their ability to overcome a cyber breach following an attack.  Three quarters (72%) of the respondents believe they can overcome a cyber event, with the majority (55%) believing they can contain a breach within 12 hours. This seeming overconfidence is contradicted by 66% who believe they are not aware of all the cyber threats they face and 32% of SMEs who experienced cyber incidents did not know which data files were affected.

Although cyber incidents make 62% of SMEs realise they are more vulnerable than they had previously thought, only 44% increased their security following a breach and one quarter (22%) took no action at all.

The survey also uncovered a lack of understanding of cyber insurance with two thirds (64%) of SMEs in Singapore not fully understanding the insurance solutions available while 70% have never purchased cyber insurance.  In addition, almost half of the respondents (48%) would value advice on how to protect themselves from cyber issues as well as having a hands-on response service.

“Clearly, there is a need for more education about the value of cyber insurance among SMEs.  This is why we place a strong emphasis on our preventive advice as well as response support,” said Tim Stapleton, Senior Vice President, Cyber & Technology, Chubb Overseas General.

The report, has been produced by Chubb in collaboration with YouGov.