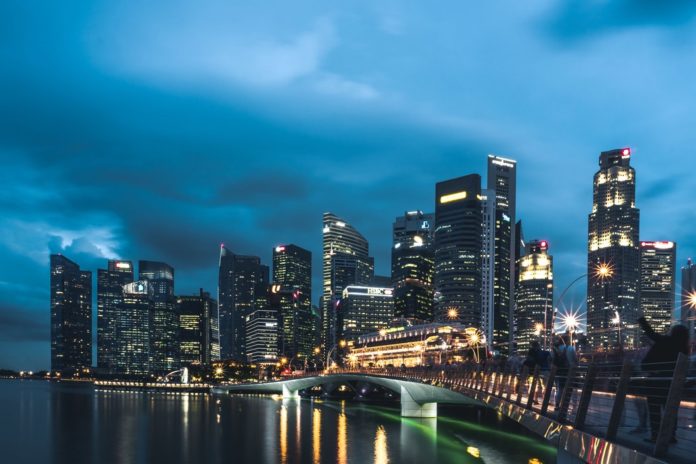 These top ten cities from five countries, the United States, the United Kingdom, China, India and Singapore, account for 58 percent of global funding, signifying its standing.

The company also released a study of the funding trends in the global startup ecosystem in 2019, where the team analyzed over 60,000 deals and one million data points for the report.

Globally, the total funding for technology startups this year dipped by 22 percent to $293 billion from $375 billion in 2018, with a 27 percent drop in deals. Health & Medtech clocked the highest number of transactions, while Fintech scored in terms of numbers in 2019.

Asia bore the brunt with investments shrinking 47 percent to $83 billion from $157 billion last year, and the deals went down by 27 percent, primarily due to China startup funding crashing from $117 billion to just $51 billion in 2019, a drop of 56 percent. However, India bucked the Asian mayhem, with investments surging to $14 billion, up 18 percent in 2019.

Despite being in the news for ‘Brexit,’ declining auto sales and banking sector woes, Europe startup funding held steady. Investments went up by eight percent from $43 billion to $47 billion in 2019, with the number of deals dropping by 20 percent, due to the continued focus of European governments on startups. 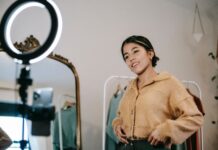