Lacework has released the third volume of its Cloud Threat Report, a semi-annual accounting of the ongoing cybersecurity threats impacting the cloud.

Conducted over a six month period, the Cloud Threat Report found threat actors are broadening the scope of their efforts to gain illicit access to cloud data and resources. In addition to increased targeting of cloud platforms beyond AWS, Microsoft Azure, and Google Cloud, malicious actors are rapidly adapting new attacks to target organizations in the cloud.

As world governments issue warnings over the increasing cybercrime threat, the report’s findings highlight some of the most common threats businesses should protect against.

Small businesses in particular are at risk from cloud access brokers, who sell access to cloud accounts online. According to the report, 78 percent of SMBs observed by the Lacework Labs team had compliance violations within their cloud infrastructure, opening the door for attackers to gain initial access, escalate privileges, and impact protected data.

“Organizations moving more data to cloud infrastructure need to be just as nimble, employing security best practices and modern tools with continuous monitoring to stay ahead of cybercriminals and keep critical information safe.”

Based on the findings of this report, Lacework Labs recommends that defenders evaluate security infrastructure against industry best practices and implement proactive defense and intelligence tools with active vulnerability monitoring. 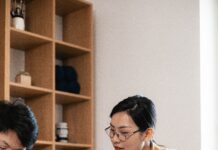 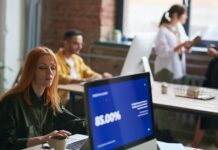 Most senior leaders plan to join the Great Resignation

Almost half of global consumers expect a cashless world by 2030 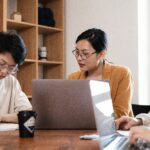 Pearson has revealed results from recent research showing that the top five most in-demand skills today are human skills despite new technologies... 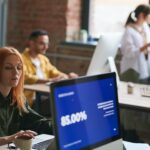 According to a new IDC Future of Work report, The Future of Workspace: Bringing Employees Back into the Office, around 25% of organizations... 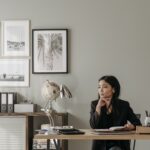 The KPMG 2022 CEO Outlook, which asked more than 1,300 CEOs at the world's largest businesses about their strategies and outlook, has uncovered... 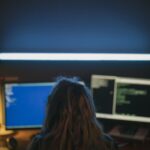 Cybereason has published results from a global study of organizations that had suffered a ransomware attack on a holiday or weekend.

No dominant chatbot players on the horizon

The world's most lucrative AI business – Chatbots/Virtual Digital Assistants -- will remain a market served by a robust, diverse ecosystem of...

Enabling SMEs to make the transition to factories of the future