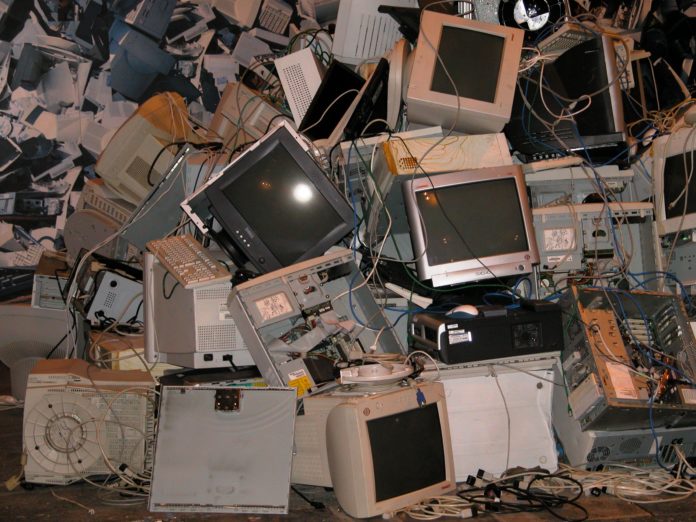 Technology is a key driver for business growth and workforce productivity but a study by Microsoft found that Small and Medium Businesses (SMBs) in Asia are not upgrading their computing systems and strategic IT applications such as cloud and mobility fast enough.

More than a third of SMBs (36%) still own PCs that are more than four years old and running older operating systems, which not only affect work efficiencies, but expose organizations to security vulnerabilities and IT threats. Just in the last year alone, 62% of SMBs surveyed said they had experienced a security breach. To top it off, majority of SMBs (86%) lacked an organization-wide mobility strategy.

These findings were revealed in the latest Microsoft study in partnership with global SMB IT market research and analyst organization TechAisle, which polled almost 2,000 SMBs across Asia Pacific (Australia, India, Japan, New Zealand, South Korea and Thailand) in September 2019.

“Technology can be a real enabler for businesses, both small and large, and SMBs should continue to recognize the value that IT investment can bring to their present and future growth. SMBs employ over half of the workforce in the Asia Pacific, significantly contributing to the region’s economic growth,” said Belinda Widgery, Channel & Device Marketing Lead, Microsoft Asia.

“Employees in this region, most of whom are young and mobile, are digital natives and appreciate modern work environments and tools that allow them to work smarter and more effectively. We want to work alongside SMBs in Asia to help them realize their ambitions and succeed in this competitive marketplace,” she continued.

According to the study, the continued delay in SMBs’ adoption of newer technological infrastructure across business functions, was due to factors such as perceived app incompatibility and high costs associated with acquiring and maintaining new IT hardware and software. Slightly more than half of SMBs surveyed (54%) said they did not have a PC refresh policy nor were they actively pursuing it.

However, the reality is that the lack of a strategic PC refresh policy can result in greater repercussions in the long-run. There is a 3.1 times higher chance of old PCs requiring repairs, which can amount to economic costs of at least US$2,657 per PC per year, and result in at least 157 hours’ worth of productivity time lost.

Another looming deadline for SMBs making the shift towards newer PCs and operating systems is the upcoming Windows 7 End of Support in January 2020, where users will no longer receive security updates or support for PCs running on Windows 7. This includes new security updates, non-security hotfixes, free or paid assisted support options, and online technical content updates.

One way to narrow the technology adoption gap is with cloud adoption. More than half (54%) of SMBs said they are aware of PC-as-a-Service offerings, with 40% planning to adopt them within the next year.

Windows-as-a-Service was also cited as another way SMBs can refresh their older PCs as it provides security patches and regular OS updates for optimized use.

Workflow automation enhances employees’ work rather than replaces them