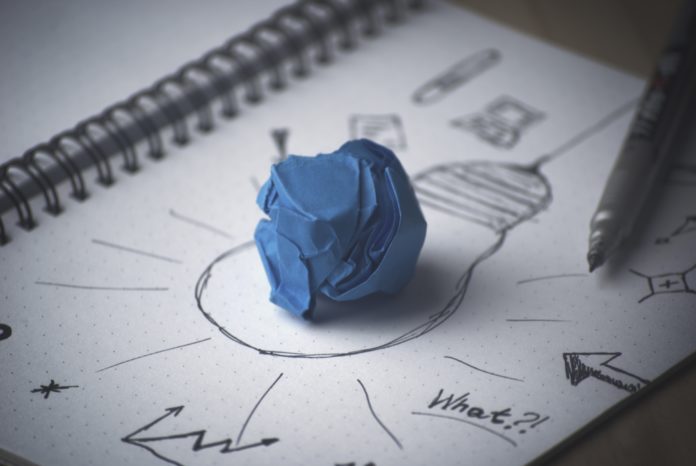 This report comes in the wake of Asia’s recent innovation boom in terms of R&D spending, venture capital (VC) funding, academic publications, and patents.  Looking at R&D spending, in 2018, China, Japan, and South Korea combined to spend $613 billion on R&D in 2018, taking three out of the top five global spots, along with the U.S. (number 1) and Germany (number 4). The private sector plays the primary role, making up approximately 78% of total R&D spending.

Meanwhile, India’s R&D spending was marked as number 7 globally and is largely supported by government spending, accounting for approximately $29 billion or 60% of the total R&D spending. The Southeast Asian nations combined spent $28 billion on R&D, with the highest percentage of R&D spending originating from universities – 27% in Singapore and 38% in Indonesia, Malaysia, and Thailand.

In terms of VC funding, China took the top spot globally in 2018, with more than $85 billion. India and Southeast Asia, primarily Indonesia and Singapore, entered the VC spotlight in 2017 with several high-profile funding rounds. With more than $28 billion raised in the past two years, the three countries have spawned 19, four, and two unicorns, respectively.

With innovation activity – R&D spending, venture capital funding, academic publications, and patent applications – increasing in Asia, the question remains, “How will this shape the region’s innovation ecosystem in the coming years?” The heterogeneous nature of the region also adds a layer of complexity.

Using a methodology they developed, Lux Research analyzed and determined which countries are leading the innovation charge in the global arena. More importantly, looking beyond the numbers, their report paints a picture of how the region’s emerging players will dictate the evolution of the global innovation ecosystem.

Their study predicts that in the coming years China and South Korea will leverage their robust and diverse innovation portfolios in solidifying their innovation positions regionally and globally.

Meanwhile, they predict Japan’s innovation status will continue to shrink as the country eventually innovates itself into a corner of specialization as its antiquated innovation strategy struggles to keep pace with regional peers. These include Indonesia, Malaysia, and Thailand, who will continue to lay the necessary groundwork to be the next global innovation hot spot, with clear potential to be the world’s next unicorn haven.

They also suggest that India’s domestic innovation ecosystem will depend heavily on universal adoption of the “innovate, patent, produce, and prosper” spirit or else it will remain a tech playground for foreign players

Singapore is rated favorably in the research, considered as consistently in the conversation about the world’s most innovative countries. The research credits the strong government initiatives and organizations that have fostered an R&D ecosystem, as well as an established financial infrastructure that encourages academia, small and medium enterprises, and corporations to develop and test innovations.

The researchers trace Singapore’s national strategy to develop into a global R&D hub to 1995 with the first National Technology Plan. The most recent Research, Innovation, and Enterprise 2020 Plan has a $19 billion budget, which primarily focuses on advanced manufacturing, health and biomedical sciences, urban solutions, and digital economy.

The research reports that information technology is more than three times higher than all other industries, as the semiconductor sector is a key part of the country’s economy. Connectivity and financial technologies have witnessed a major boom, as Singapore is establishing itself as a global leader in the latter.

Healthcare is the second-highest industry, with several major players setting up strategic R&D labs to tap the local talent. Medical devices are the primary focus, but pharmaceuticals and biotechnology are quickly gaining traction.

With a strong R&D push in urban solutions and sustainability, energy technologies are key to achieving its Smart Nation initiatives. Water technologies remain core to its R&D strategy as expertise in energy and air quality management systems continues to grow.

With its favorable social and economic factors, there is no doubt that the country will remain one of the world’s top R&D hubs. However, it will soon face competition from its regional peers, which also look to attract top foreign innovation talent. In the near-term, Singapore’s sophisticated innovation ecosystem will insulate it from any significant regional competition.

A shift towards the East

“In a time where tech innovation is nearly synonymous with global economic status, China and South Korea’s recent innovation boom has propelled both to the top of the global leaderboards,” said Yuan-Sheng Yu, Senior Analyst at Lux Research and lead author of the “State of Innovation in Asia” report.

“While the infatuation with Silicon Valley is still prevalent in innovation circles, we are seeing an increasing interest in Asia, and rightfully so. China and South Korea may be the shining stars of Asia today, but we believe Southeast Asia’s innovation landscape will inevitably lead to the next global boom in innovative ideas and unicorns,” he continues.

The report’s analysis finds that the center of innovation power is undeniably shifting toward the East as the transition toward a new world order is underway. The rise of Asia innovation is a global phenomenon and ripe with opportunities for everyone, not just the regional players.

For the past several decades, organizations in Asia have benefited tremendously from expanding their innovation efforts abroad to the U.S. and Europe – the reverse can be equally fruitful for those able to properly navigate Asia’s innovation ecosystem. 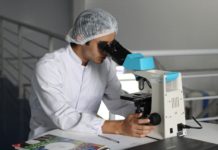 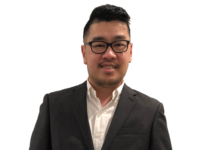 Tiding through the wave of e-waste

The solution for SMBs to protect against malware attacks

Royal Philips has announced the publication of its Future Health Index (FHI) 2021 Singapore report: 'A Resilient Future: Healthcare leaders look beyond the...

EDB New Ventures, the corporate venture building arm of the Singapore Economic Development Board (EDB), today announced the launch of the Corporate...

The Singapore Retailers Association has announced Lazada as the Official eCommerce Partner for the Great Singapore Sale (GSS) 2021, the first time in the 27-year history of the national...

A report based on the study Decoding Global Ways of Working states that only 7 per cent of Asia's workforce now want to commit...

Tiding through the wave of e-waste

Enterprises, both big and small have accelerated their digitalisation efforts through the course of the COVID-19 pandemic, and this has led to...